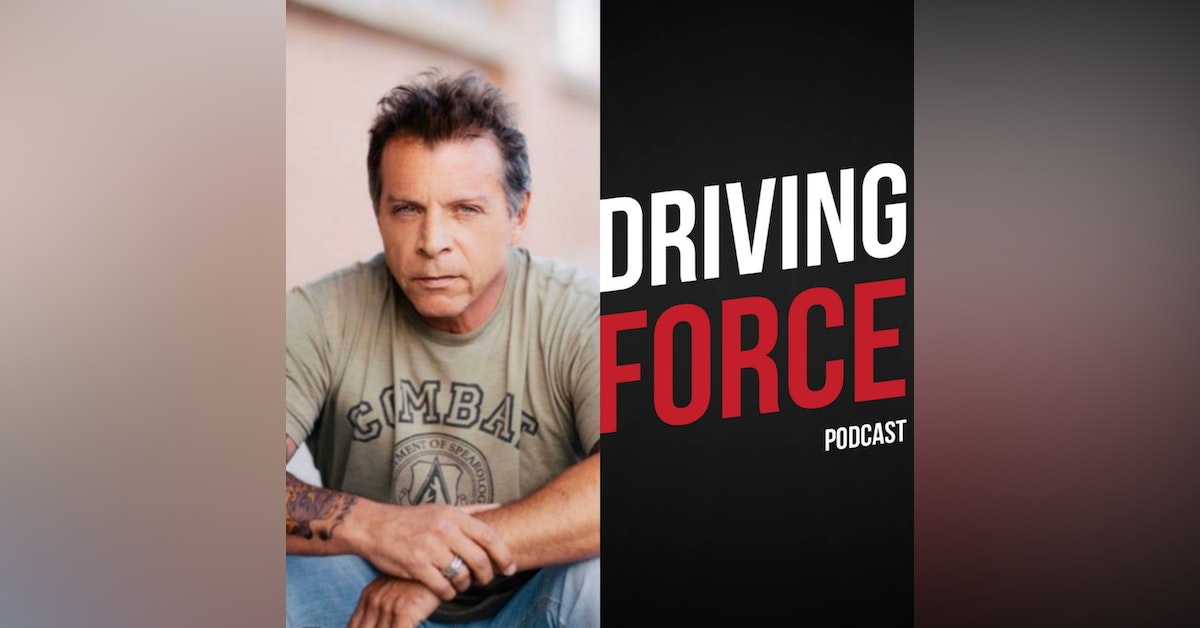 Today’s guest is Tony Blauer. Tony has been in the martial art, self-defense, defensive tactics, and combatives industry for over four decades. He founded Blauer Tactical Systems (BTS) in 1985 and it has grown into one of the world's leading consulting companies specializing in the research and development of performance psychology, personal safety, and close quarter tactics & scenario-based training for law enforcement, military, and professional self-defense instructors. His research on the neuroscience of fear and the startle-flinch led to the development of the SPEAR System®, a modern personal defense system based on physiology, physics, and psychology. It has been used by defensive tactics and combative trainers all over the world for over 30 years. After decades of interviewing victims of violent encounters and studying violence, he created the KNOW FEAR® program which focuses on managing fear through self-awareness, resiliency, and a 'movement' mindset. This program has also been integrated by psychologists helping Vets to deal with PTSD. In part one of my interview with Tony, we define fear and Tony’s personal journey in dealing with fear over the years. We unravel his origin story, get into scenario based self-defense training a bit, and set the stage for part II where we’ll dive deeper into the fear management and self-defense systems he’s created.

Email has been submitted.